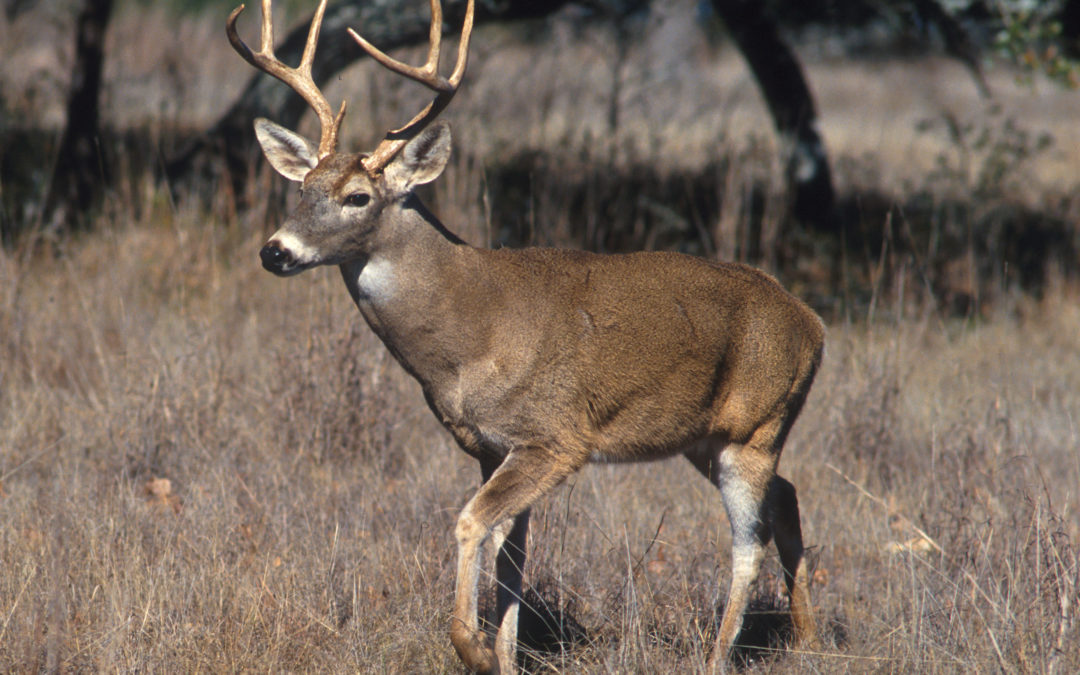 This is the sixth article by John Gunnall that has appeared in Michigan Turkey Tracks. John is a retired school educator who has served as Superintendent of Schools for the Mattawan, Detour-Drummond Island, Crystal Falls, Hale and Banger school districts.

Russ Mason, DNR Wildlife Division Head has correctly written in the October 7, 2016 issue of Michigan Outdoor News about some Michigan hunters choosing to attack the current youth hunt only for self-serving purposes. However, he implies that the rest of the hunting fraternity should be naïve enough to condone current youth hunting methods. His own youth hunt experience as described in part in his writing about his children was innocent and very touching. However, the article was silent about the program as viewed by other less self-serving hunters as little more than comfort contrived, coddling, and the enabling of youth. In his future writing, I would like to read Mr. Mason’s take on teaching ethical hunting and where he stands in perpetuating the continuation of the baiting of wild animals? I am hopeful we may be encouraged by Mr. Mason’s admission that the current ”make believe” youth hunting practices “do not a hunter make.” For a youngster to learn and grow their hunting experience for a lifetime amounts to far more than watching a bait pile with hot chocolate in one hand and a high powered weapon in the other.

Choice of how we hunt was never intended by conservationists to include compromising the wildness in animals. That is why non-baiting states once to include Michigan in the USA hold hunters to nature’s standard by not permitting them to place unnatural food out with the intent to lure animals to be shot. Those real hunter practitioners who study deer and learn to seemingly think like them and can find them in their natural haunts should become the standard we seek for youth hunting. Such hunters might even be intrigued enough if sought out in a youth hunting renaissance to lead the way. Sadly, I have recently been reminded by a respected former conservation leader that the whole “ethics in hunting issue” once the cornerstone of the former Michigan Department of Conservation is held largely in disregard in preference to a “culture of closed-mindedness” driven by money within the present day DNR.

During my 38 year career in education, I had confirmed over and over again that un-enabled student learning is the gold standard achieved only by students who had parents who held their youngster’s “proverbial feet to the fire”. I challenge Mr. Mason and others from the DNR to pause the “youth hunt” in order to authenticate it so that youngsters might eventually take genuine pride in having absorbed for a lifetime, an “ethical attraction” for hunting. The staged and coddling practices currently being substituted for “the glue” that will hold youth in a “love affair with hunting for a lifetime” will fail and only cause youth to eventually see through the hypocrisy of their training substituted for what “ethical hunting” is all about.

If we want to produce more self-serving greed in hunters as previously mentioned in Mr. Mason’s writing, it will most assuredly occur by avoiding the “learning curve” required to become a real hunter.